Creswick Creative has produced several major TVC campaigns for one of Australia leading builders Hotondo Homes. The Sloping block TVC was designed to convey the message that Hotondo can build their homes on any block, flat, sloping or otherwise.

The TVC campaign was filmed at Premier studios in Port Melbourne using green screen and another location in Williamstown Victoria. The TVC’s also utilised supplied product shots of houses and other assets which were married into the scenes and brought to life by Creswick’s VFX team. 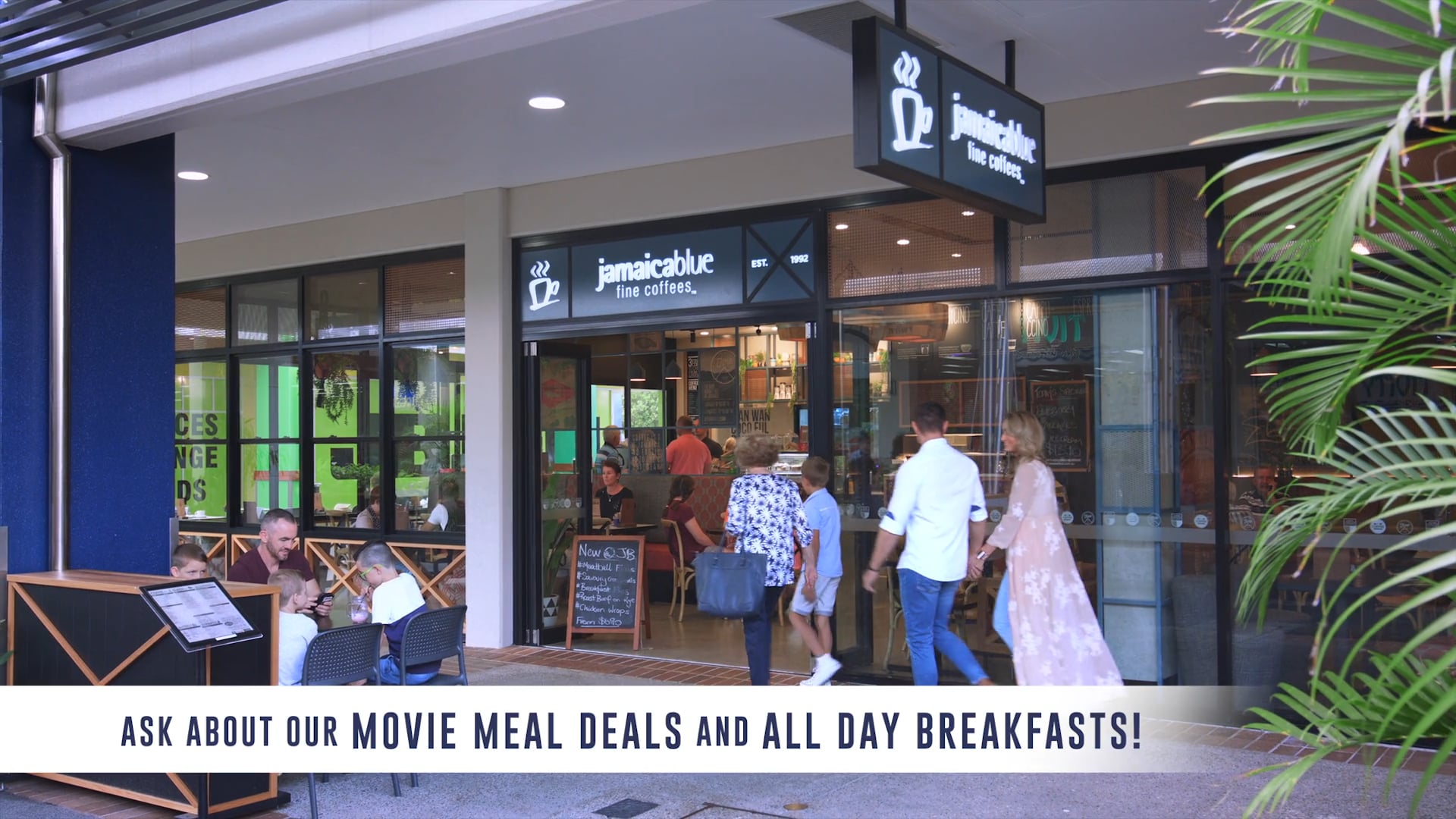 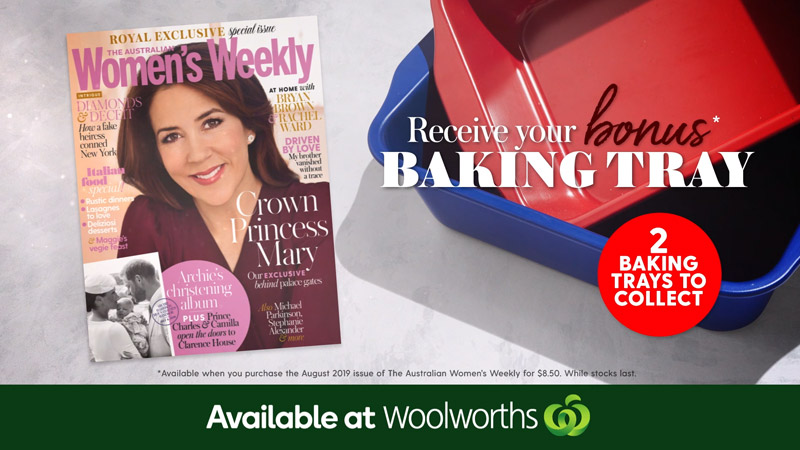 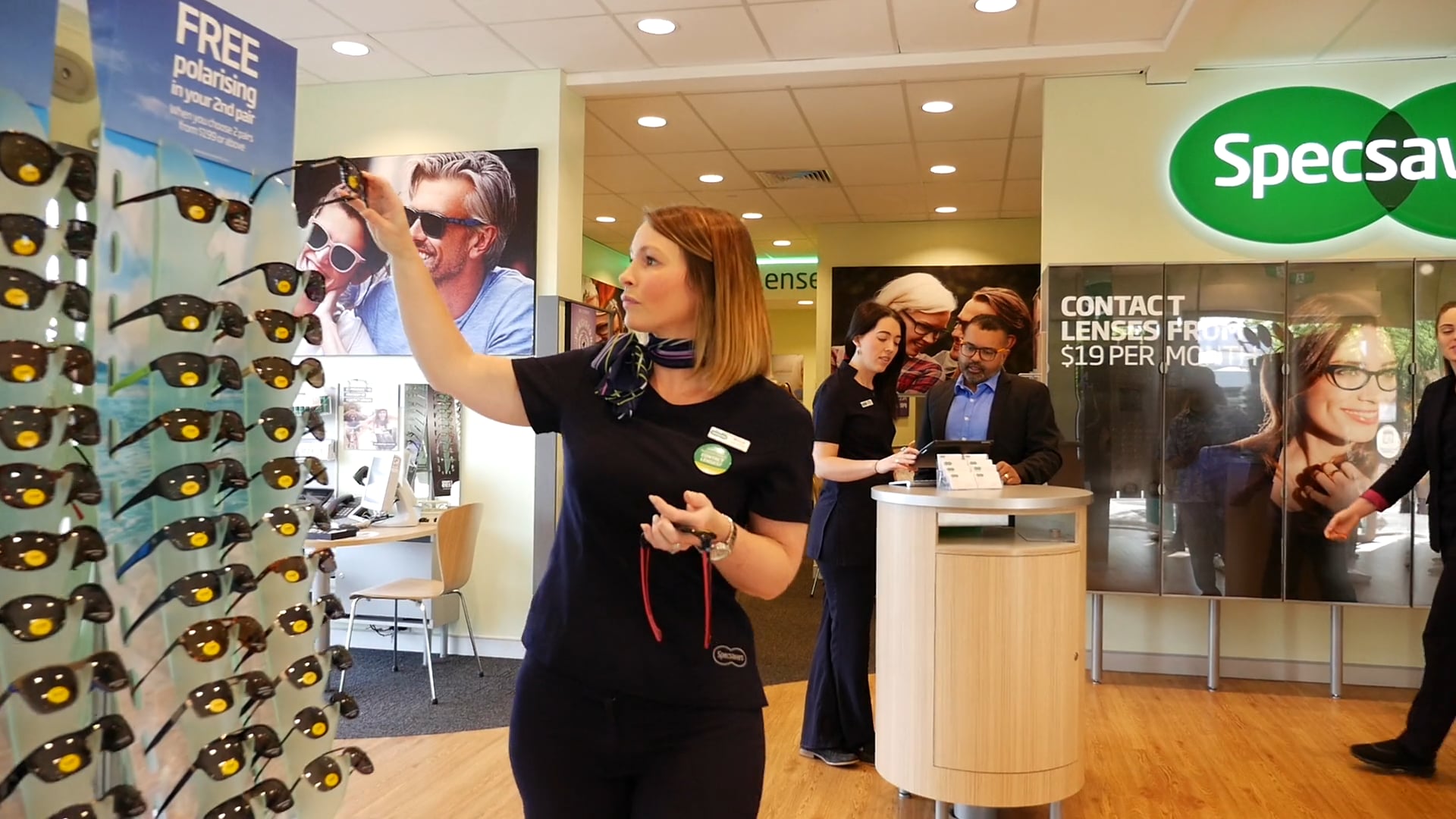 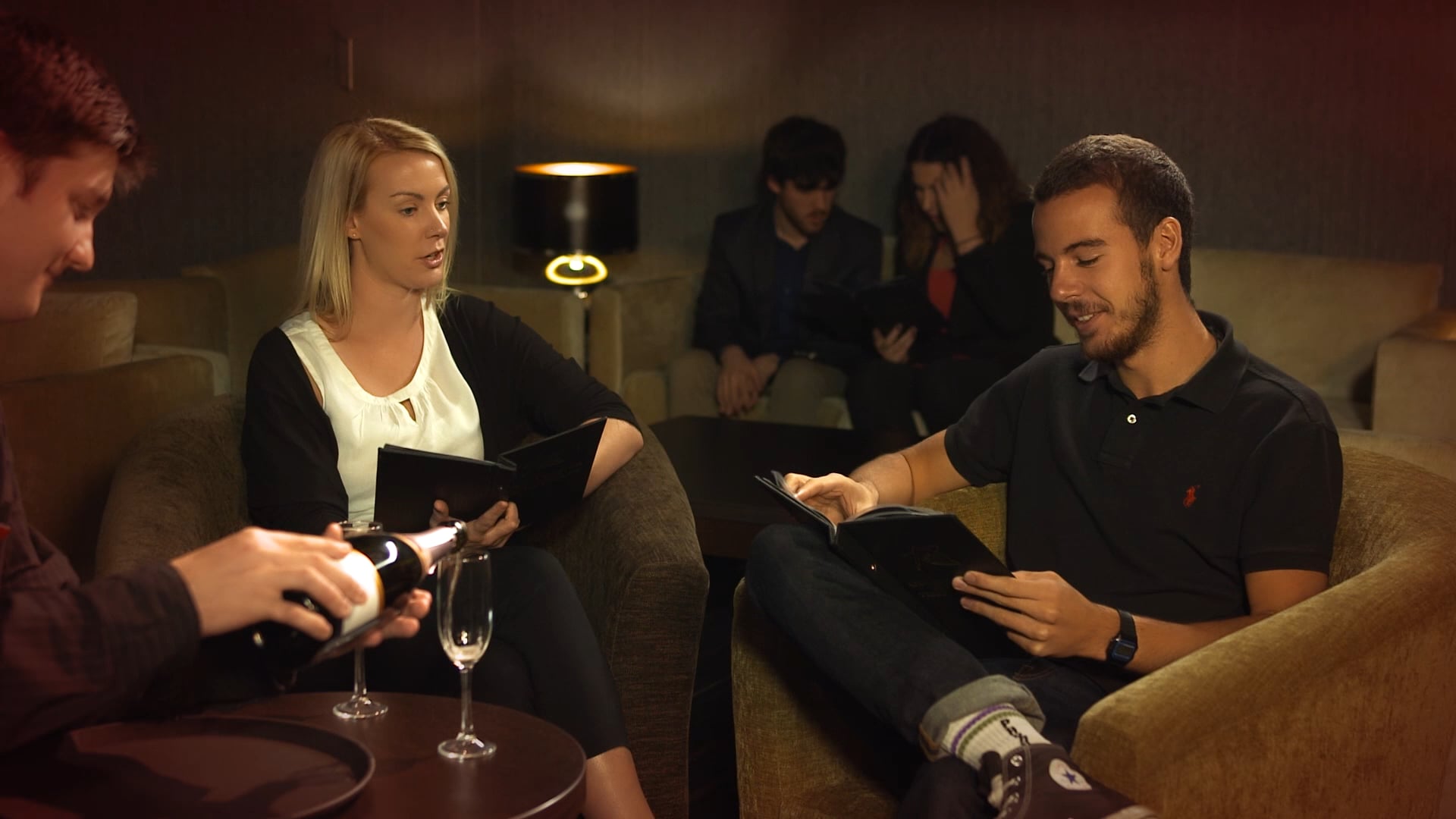