One of Australia’s leading providers of Broadband services ‘Activ8Me’ commissioned Creswick Creative to produce a major 30 second TVC campaign to promote their brand and services in their key competitive areas. The TVC encompassed a 3 day location shoot with a crew of 15 in Melbourne and country Victoria. Creswick Creative also wrote and recorded a jingle for the brand which was used widely in an additional radio campaign and was also produced and recorded by Creswick at their South Melbourne studios. The Jingle has proven to be a key weapon in ‘Activ8Me’s’ marketing activities on-going. 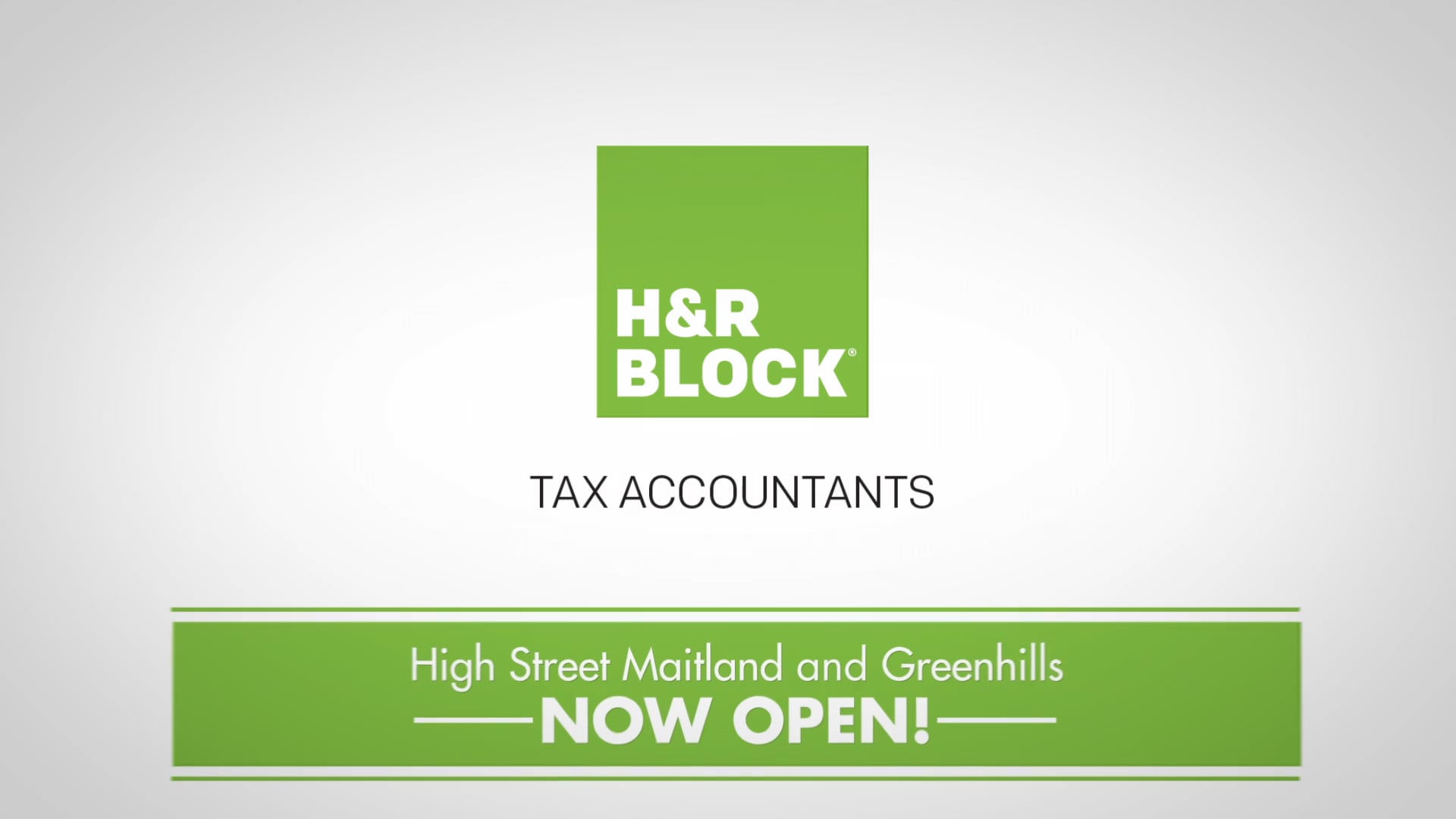 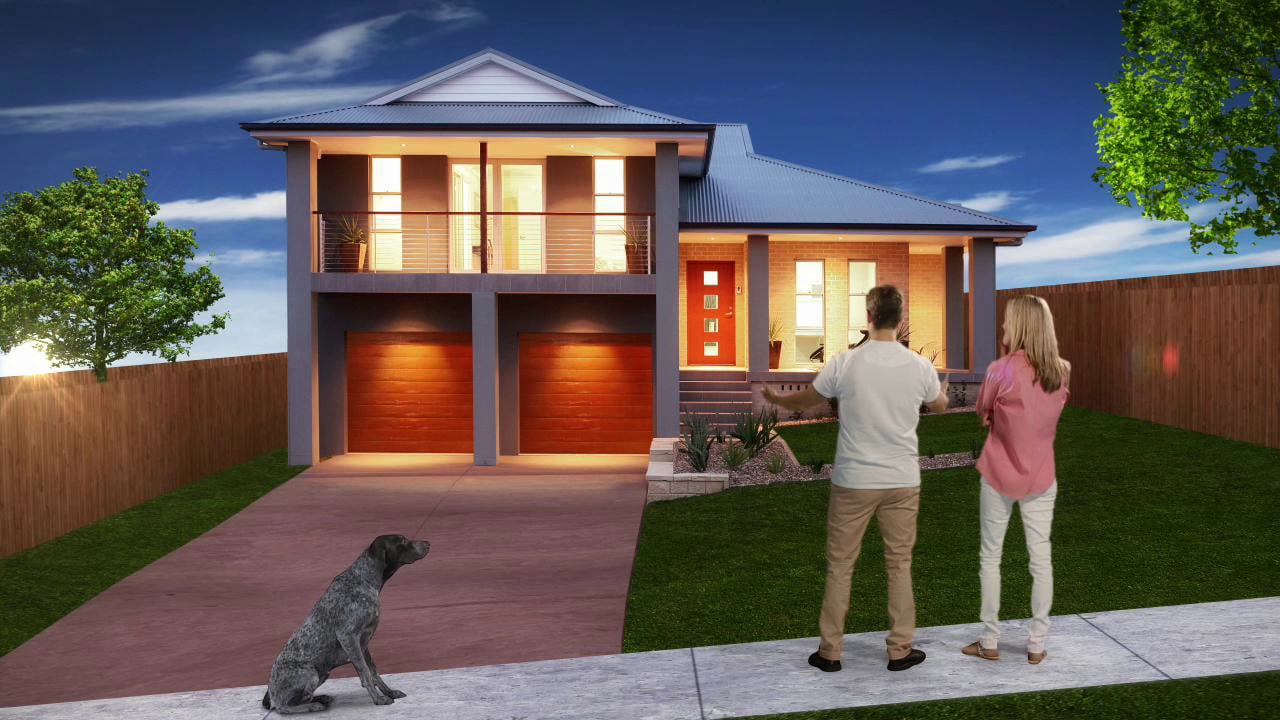 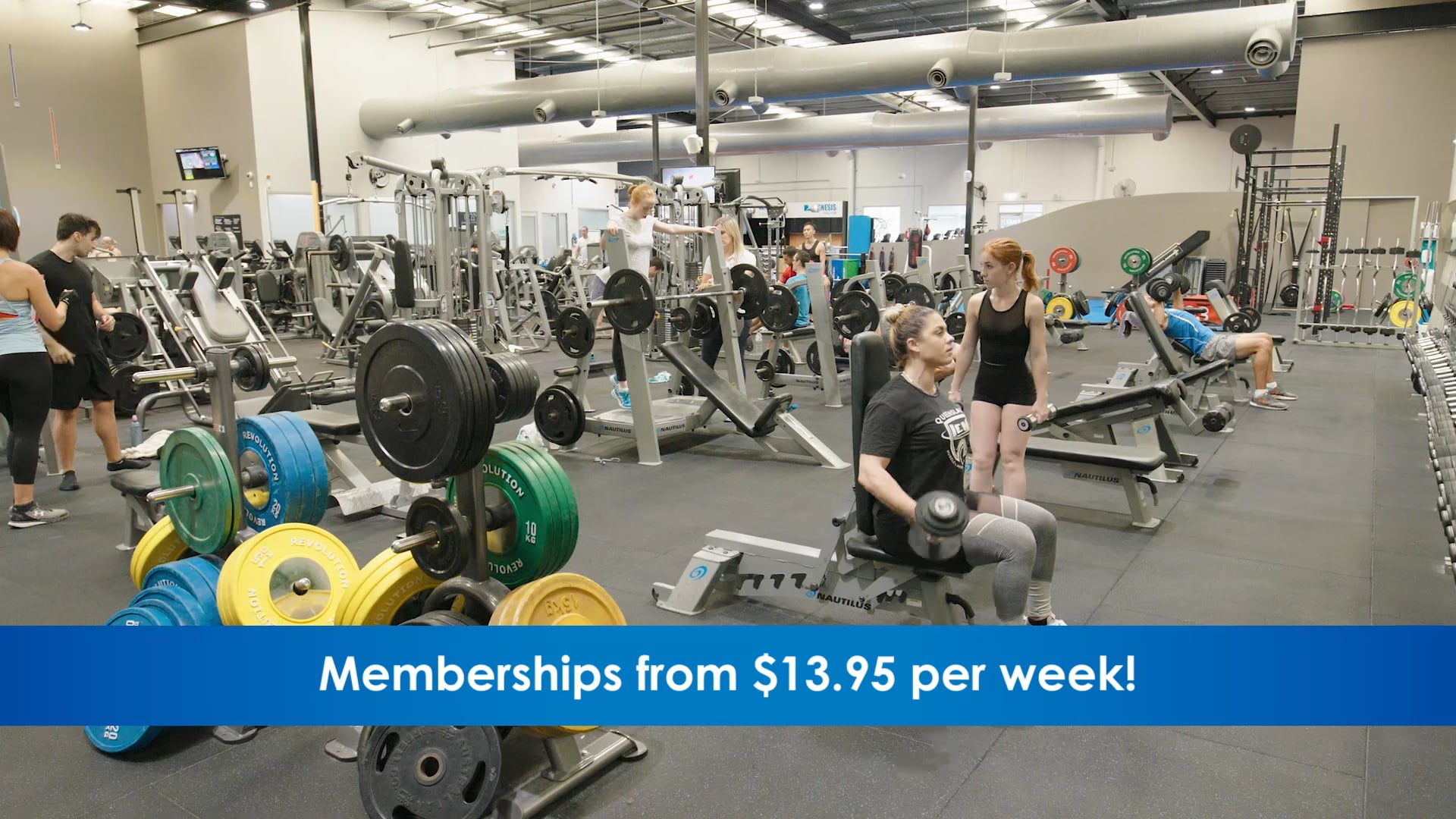