Creswick was hired by Walt Disney Australia to attend and shoot footage at its midnight “Force Friday” store opening event. Creswick captured the excitement of the crowd lining up outside, many dressed in character costume, rushing into the store to see and purchase the first time product from the soon to be released The Force Awakens. Creswick then created a number of video sizzle pieces of the whole event placing them online within 48 hours in order to maintain the hype. 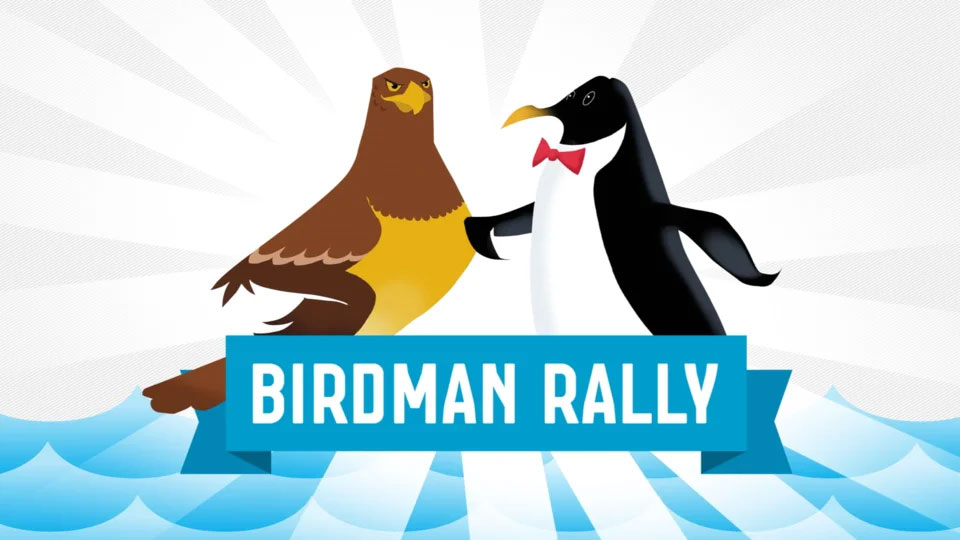 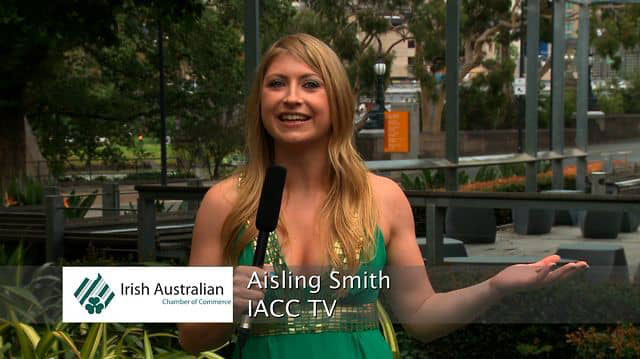 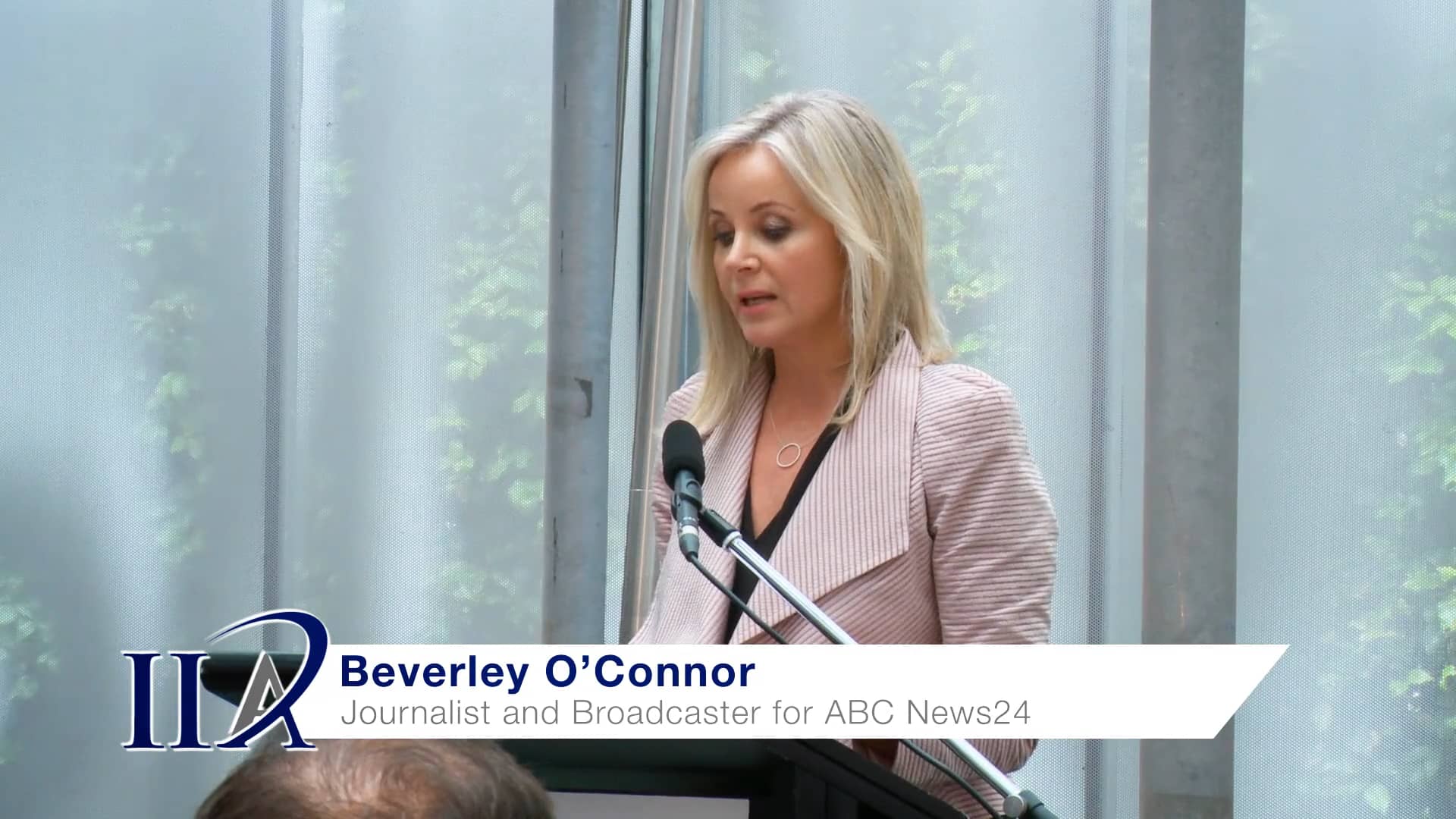 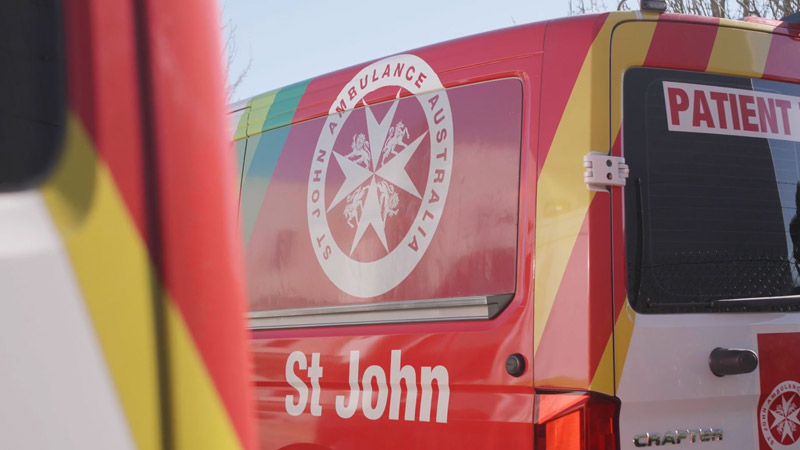